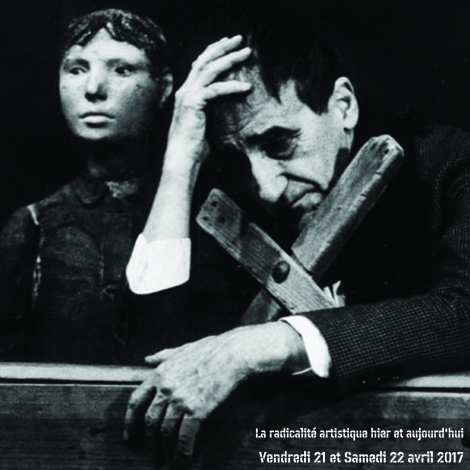 He lives alone in his modest room in the middle of piles of lettres which he writes and of whom he spells the answers,His life amounts to this vast comedy that he takes place to receive a mail which did not go out of the room and to write letters which do not bring out advantage of it.Dirty, sinister life which is an unlimited life.Zbigniew-Yann Rola plays without dissonance this character of Oleg Bogaiev, young Russian author. Image of Russia where the powerty reigns, where the only ressource of the individual is its imagination, without imagination no safety, the life is too much difficult. Image of this Russia where the alcool is a king, where the only outcome is to fall dead drunk.We understand fast that the castor turns inexorably, without jolts as the sand of an hourglass which pours. An attractive work of actor.? (08-31 jully 2010 Festival of Avignon)
Jean-Michel Gautier
La Marseillaise no:19902 (31/07 2010)

“THE MOTHER – multiplication of the realities” – Stanislaw Ignacy Witkiewicz